When thinking in the future about your buying a used car, it’s important to look at the numbers. Car prices tend to go down between November and January, and then tend to quickly shoot back up in the month of February. These statistics were gathered by price trends on more than 12 million used cars. 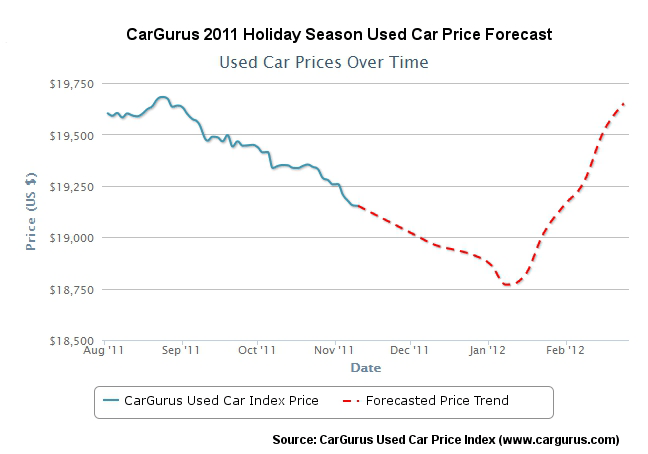 There are many reasons as to why prices could drop near the end of the year. The first could be simple economics - as more people buy new cars at the end of the year, they trade in their old vehicles. As supply increases, the price drops. The amount of people in the market for a used car is typically much lower in the winter months, as well.

Another possible explanation is that your car becomes one year older in January (at least, on paper it does), which could lower its selling prospects. As many owners seek to sell their cars in the months leading up to the new year, prices drop.

Whenever you decide to purchase a new car, it’s important to know you’re getting your money’s worth. Fiix provides used car inspections, which can help you know the state of your car you’re purchasing. Schedule one today at www.fiix.io, or call us at 647-361-4449.

How To Fix A Broken Odometer

5 Car Repair Services That Can Be Done At Your Home 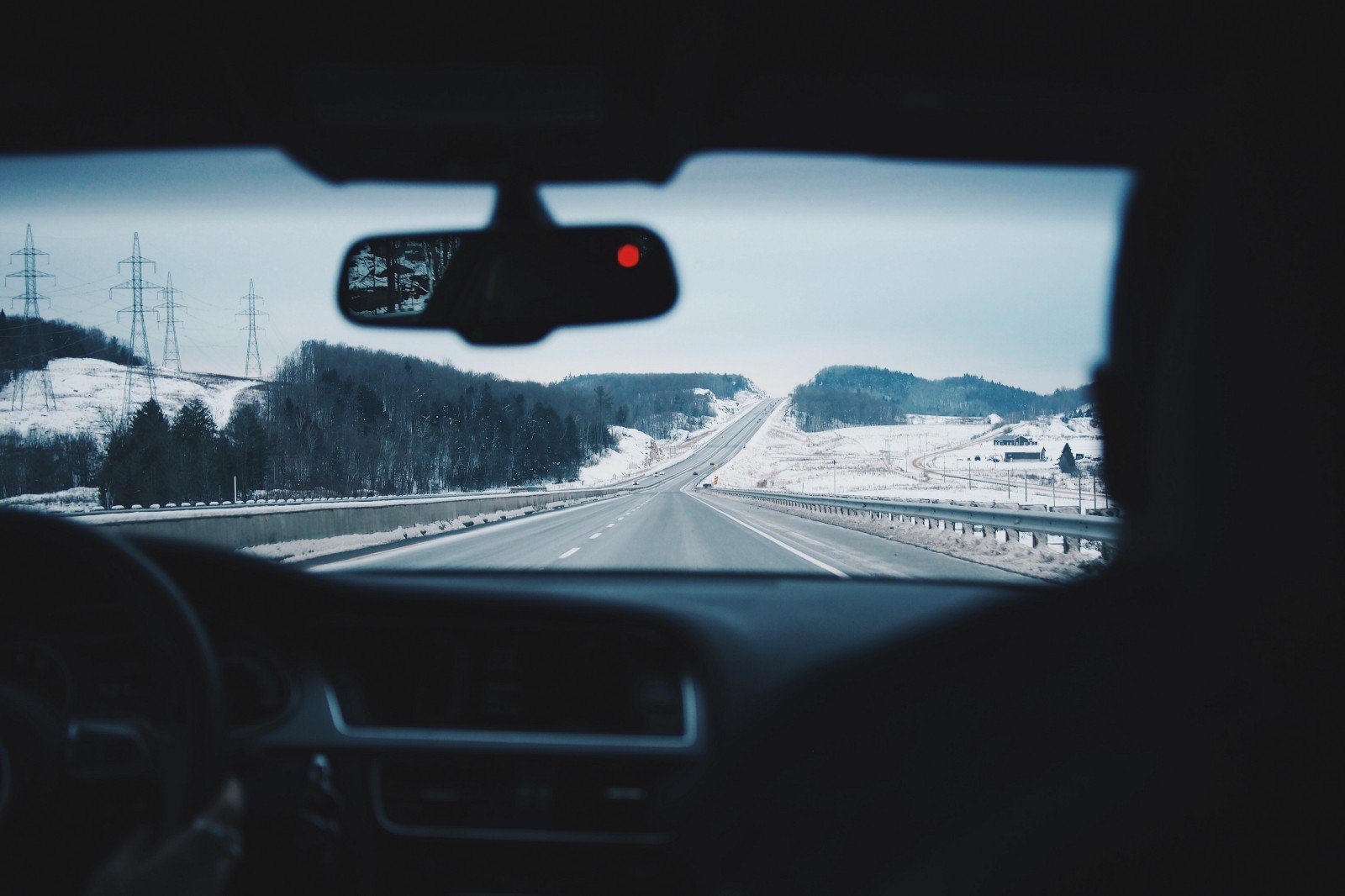 Winter means cold weather and bad road conditions. You should prepare both yourself and your vehicle to be in prime condition, and to be ready for an emergency. 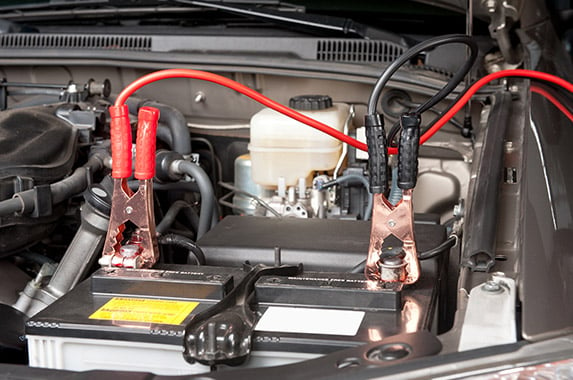 How to Jumpstart your Battery

Here’s a step by-step guide on how to jump start your battery, and learn more about your vehicle in the process. 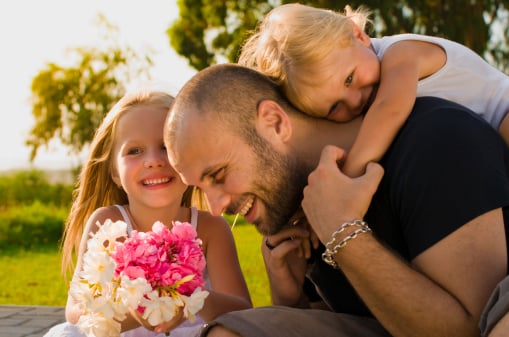 Dad has enough items on his list. What he wants is time. Try these Father's Day gift ideas to help him avoid the tasks he doesn't want to do and do the stuff he does.