The History Of Lamborghini And Ferrari 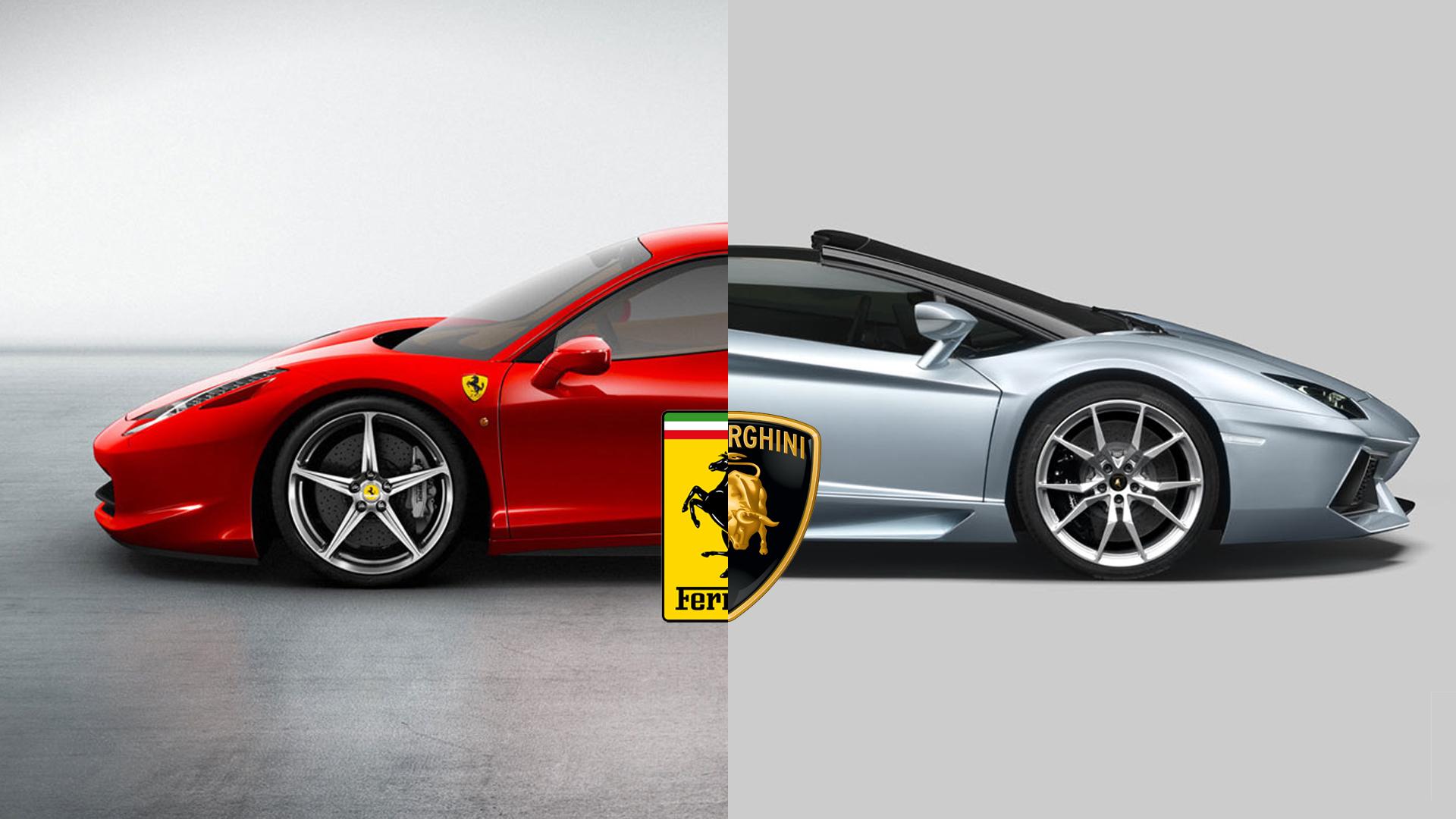 Lamborghini Was Founded Because Of One Man’s Annoyance with Ferrari

Origin stories are always interesting, but Lamborghini’s origins sound like they are straight out of an X-Men comic book. Here’s the full story on how Automobili Lamborghini S.p.A. got started, and how they came into competition with Ferrari for Italian luxury cars.

Ferrucio Lamborghini was born in Cento, Italy to poor grape farmers. His mechanical know-how led him to escape his poverty by coming up with a genius idea in the post WW-II era: he converted excess military vehicles into agricultural tractors, making him wealthy in the post-war economic boom. This led him into the tractor business, where he founded Lamborghini Trattori, and quickly became even more wealthy.

Lamborghini quickly developed tastes for expensive cars, where it was said that he would drive a different one every week: A Mercedes-Benz 300SL, Jaguar E-Type, and Maserati 3500 GT vehicles were just some of the cars that he would drive regularly. However, one car gave him trouble: Ferrari sport cars.

Lamborghini held Ferrari’s cars in high esteem, but found them too rough to be used on everyday roads. He saw them as repurposed race cars, which often had badly designed interiors. However, the issue he was having with his Ferrari were the clutches. They would often break, and Lamborghini would have to travel to Maranello to get them replaced. He became incredibly frustrated with Ferrari's services. The repairs would often take hours, and he was left to wait. These concerns led him to complain directly to Enzo Ferrari, but Ferrari, filled with pride, dismissed his concerns arrogantly.

Lamborghini went back home to Cento, and began tinkering with his 250GT, trying to outperform stock models. He was so angry at Ferrari that he started an automobile venture, whose goal was to create the ultimate touring car. This led to the development of the Lamborghini 350 GT, and from there, the rest was history.

It’s incredible to think that Ferrari’s own arrogance would create one of his largest rivals within the luxury car industry. It just goes to show how one’s words can often motivate another person to create something extraordinary. We now know Ferrari and Lamborghini as two of the greatest Italian car manufacturers, and it’s crazy to think that one of them might not exist today, if the other one had been a little more polite.

5 Car Repair Services That Can Be Done At Your Home

The Symptoms of a Failing Timing Belt 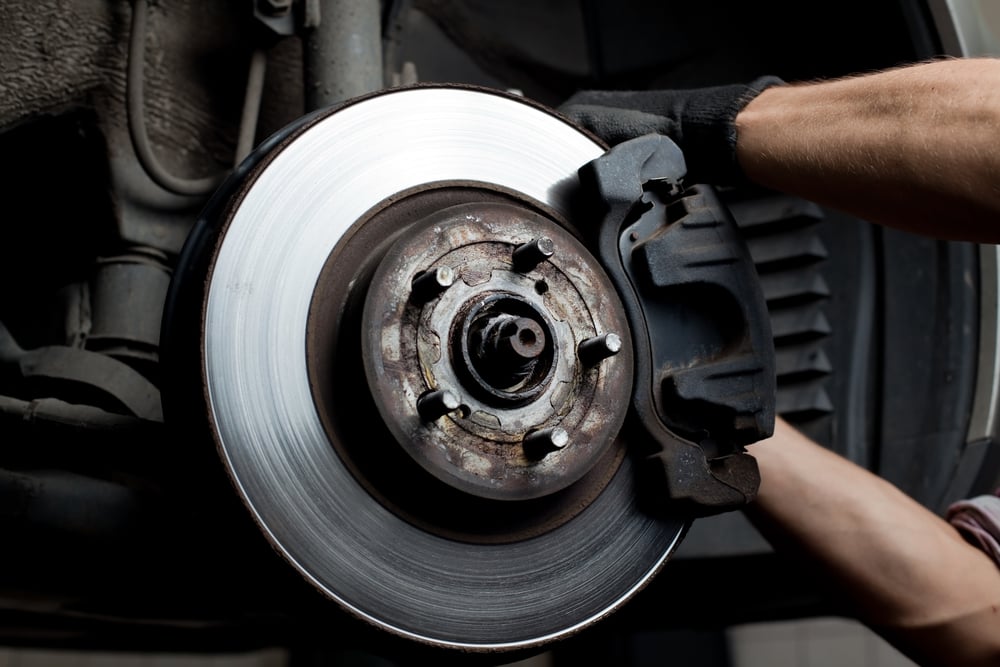 When And How Often Should Your Brakes Be Replaced

Brake pads and brake rotors wear out over time. How often brakes should be replaced depends on the brake material, as well as your driving patterns. 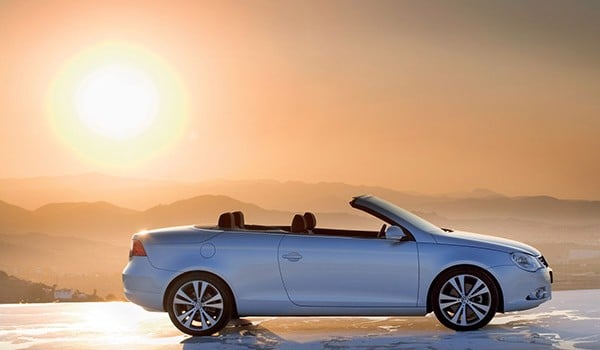 5 Ways To Keep Your Car Cool This Summer

Yes, it's been a slow start to summer... With all the rain and cold weather, it's made it a bit difficult to enjoy the outdoors, drive to the cottage, and more. However, the temperature is now rising, the sun is out longer, and we're ready to take advantage of it!

Your catalytic converter is an essential part of your car - it neutralizes hazardous compounds in your exhaust such as carbon monoxide. And by doing so, they increase gas mileage and performance. Here are 4 signs of a failing catalytic converter.