Here are 4 signs of a failing catalytic converter.

If your converter is clogged, the exhaust build-up in your car can reduce performance drastically. A car with a clogged catalytic converter can feel like it has no acceleration, even if you’re on the gas pedal, or can even fail to start-up.

Catalytic converters can be an expensive repair, potentially costing you upwards of $1000. If you need an inspection of your vehicle, or know that you need a repair, Fiix has you covered. Shoot us an instant message or send us an email at help@fiix.io.

How To Conserve And Save Gas 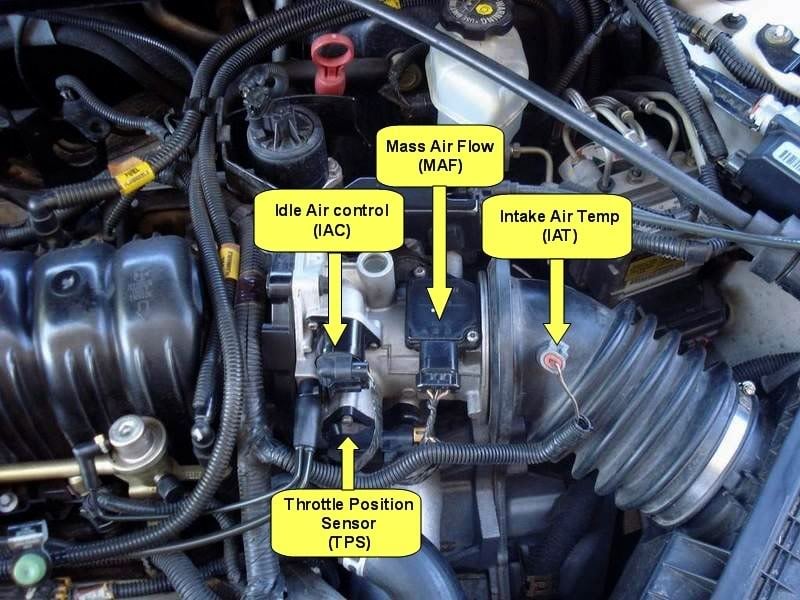 Your Mass Air Flow (MAF) Sensor is a piece of technology within your engine which tells your car’s computer how much air is entering the engine. This is important, as it allows your engine to regulate its performance and change the intake of air to keep your engine running in its best condition. 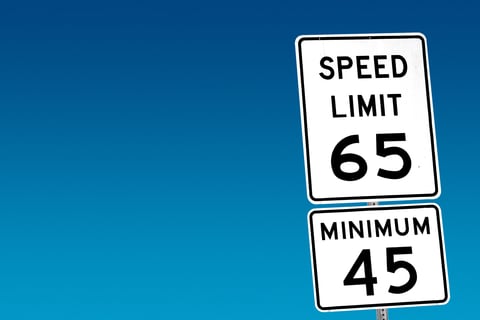 It sounds bizarre - we see speed maximums posted on every street, but we never see speed minimums. Are there laws against driving too slow? 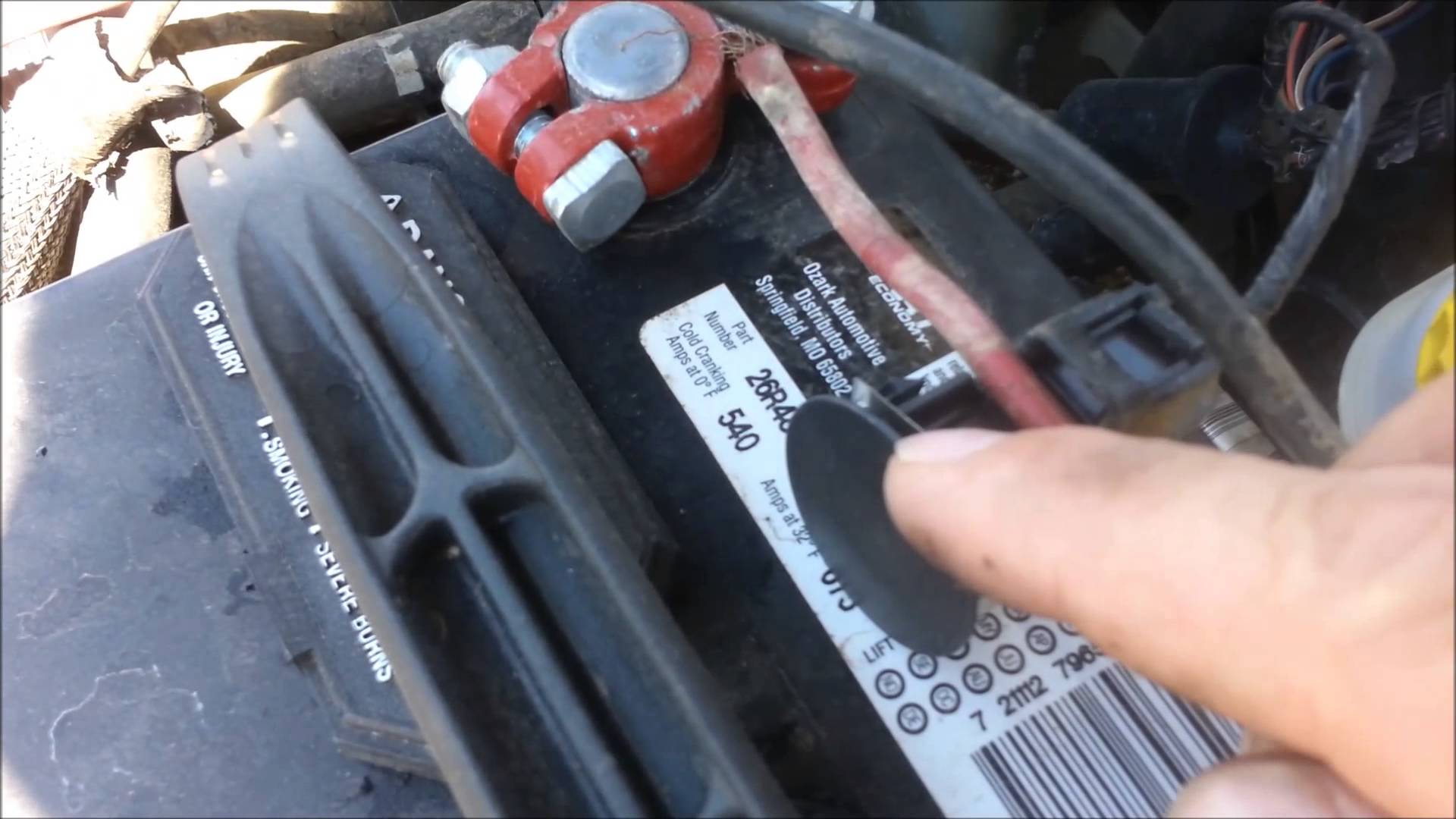 The OBD-II P0517 code is a code that is seen after scanning your vehicle's diagnostic system. An OBD-II P0517 code means that the engine control module (ECM) has detected a high voltage reading from the battery temperature sensor circuit.