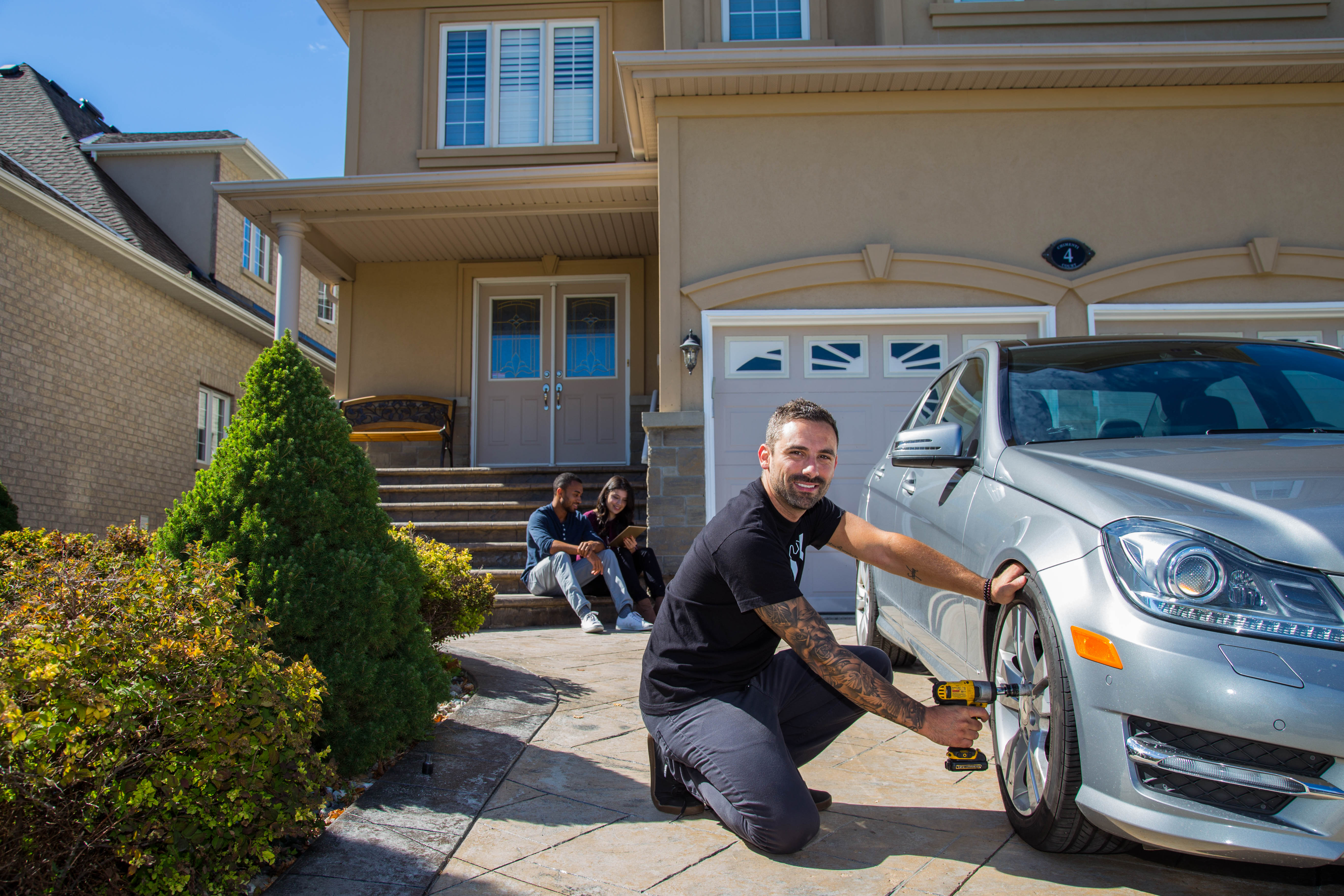 How much does a Trunk Latch Release Cable Replacement cost for your car?

The cost of a Trunk Latch Release Cable Replacement depends on the type of car you drive.

What Is A Door Trunk Latch Release Cable?

The release cable allows you to open the trunk with either the press of a button or by pulling on a mechanical lever inside the vehicle. Though similar to a door latch, this has the added benefit of a secondary opening system in case of the latch release cable failure. In a mechanically-release latch the cable spans the level to the interior trunk latch. In an electrically-activated release latch, the system works similar to the door lock actuator where a signal initiates the trunk release.

In a case of a malfunction, drivers will need to use their key for trunk usage. However, complete trunk use may be stopped if the cable falls into an open position, stopping the latch from closing.

Your trunk has multiple venues of opening this a convenience operation, making this procedure not as critical as something like a brake pads or rotors replacement. We recommend you have the latch release replaced when you are ready. If you want to make sure your trunk is not at risk of greater damage by leaving this unattended, feel free to chat with one of our experts - it’s completely free! 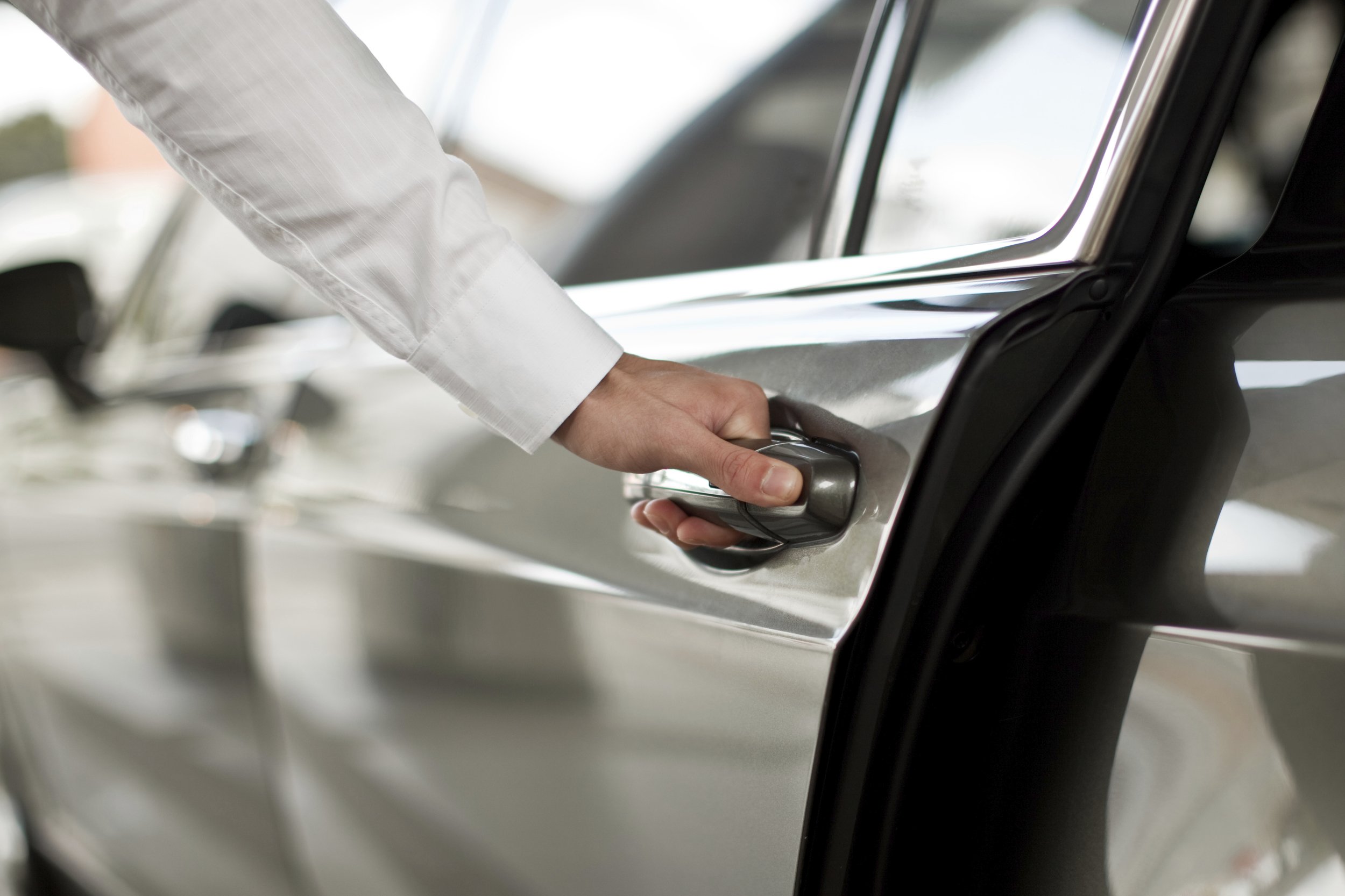