EGR Cooler Replacement At Your Office

How much does a EGR Cooler Replacement cost for your car?

The cost of a EGR Cooler Replacement depends on the type of car you drive. 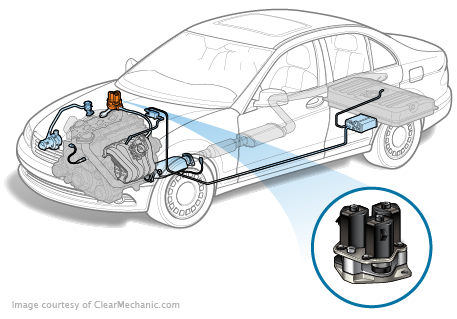 What Is An EGR Cooler?

EGR stands for the exhaust gas recirculation. This cooler helps reduce the heat of exhaust gases that exit the engine so that fuel can be input without carrying the heat from the burning hot combustion chamber. The EGR cooler effectively controls combustion temperature by running a little exhaust gas into the air intake, helping your vehicle perform better.

A faulty EGR cooler can greatly hamper performance as it keeps your engine at the temperature it will perform best at. An overheated engine spells not only poor performance but danger for the driver as other components are at a higher risk of failing at non-optimal temperatures. Additionally you may begin failing emissions tests if the EGR cooler is filtering poorly. In all cases, have it checked out by a technician before the problems compound and get much worse.