Camshaft Seal Replacement At Your Office

How much does a Camshaft Seal Replacement cost for your car?

The cost of a Camshaft Seal Replacement depends on the type of car you drive. 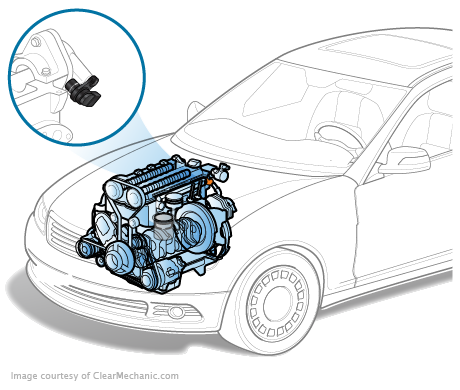 What Is A Camshaft Seal?

The camshaft manages the movement of valves the help propel your car through combustion. By using lobes known as cams to open and close the valves as the camshaft turns with the pistons, the air/fuel mixture that powers your vehicle is optimized for maximum performance. Valves are closed during combustion so the chamber remains sealed and are propped open again when the camshaft rotates in their direction once again. The camshaft seal ensures the camshaft remains sealed between the valve cover and the top of the head. Without the seal, the lubrication the camshaft need s operate would leak out and basically leave your engine inoperative. Additionally, it acts as a filter, preventing dust from entering your engine’s internal components.

Without a working camshaft, you don’t have a working car. Leaks in your car could lead to even fires breaking out, so leaving it unattended is simply dangerous. With so many symptoms involved that mimic other engine issues, it may be hard to pinpoint if the camshaft is really the problem, so have a technician assess your engine for you. We recommend you have camshaft seals replaced immediately after you realize the seal has been broken.