How much does a Air Bleed Housing Assembly Replacement cost for your car?

The cost of a Air Bleed Housing Assembly Replacement depends on the type of car you drive. 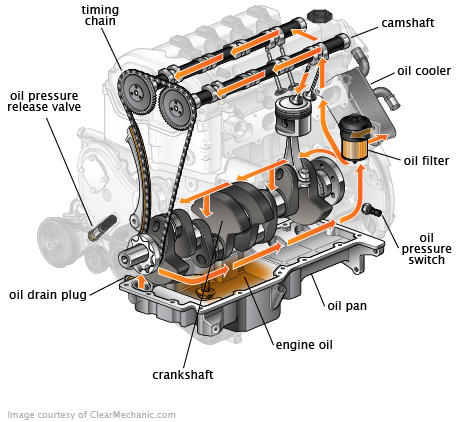 What Is An Air Bleed Housing Assembly?

Coolant is essential to prevent your vehicle from overheating, especially in the summer seasons. However, it has a dual purpose of also protecting against freezing in the winter as normal water would jam inside the engine. Though useful, a coolant that is starting to degrade will allow air to “bleed out” and it is time to have it replaced.

That’s where the bleed housing assembly comes in. Found usually at the rear of your engine, it is the highest object within the cooling mechanism and is made up of the bleeder nut and a housing piece. Once coolant is changed, air escapes from the system when a valve in the engine is opened, preventing heat-related damage.

In the context of normal driving, having this assembly replaced is not necessary. However, if you feel your coolant is starting to degrade and their are issues with the temperature management in your system, you may require a coolant change. If that’s the case, have this bleed assembly replaced immediately and prior to the coolant change or it can seriously damage your engine.